You are at:Home»News»Chery is called by old surname ‘Cole’ at Game 4 Grenfell

She made one of her first public appearances at the charity event, since removing herself from the spotlight to care for her newborn son Bear.

But Cheryl’s appearance at Game 4 Grenfell did not run completely smoothly on Saturday, as she was introduced on live television by her old surname.

Sky presenter Adam Hills was heard referring to the star, 33, as ‘Cheryl Cole’ – despite divorcing from footballer husband Ashley Cole in 2010. 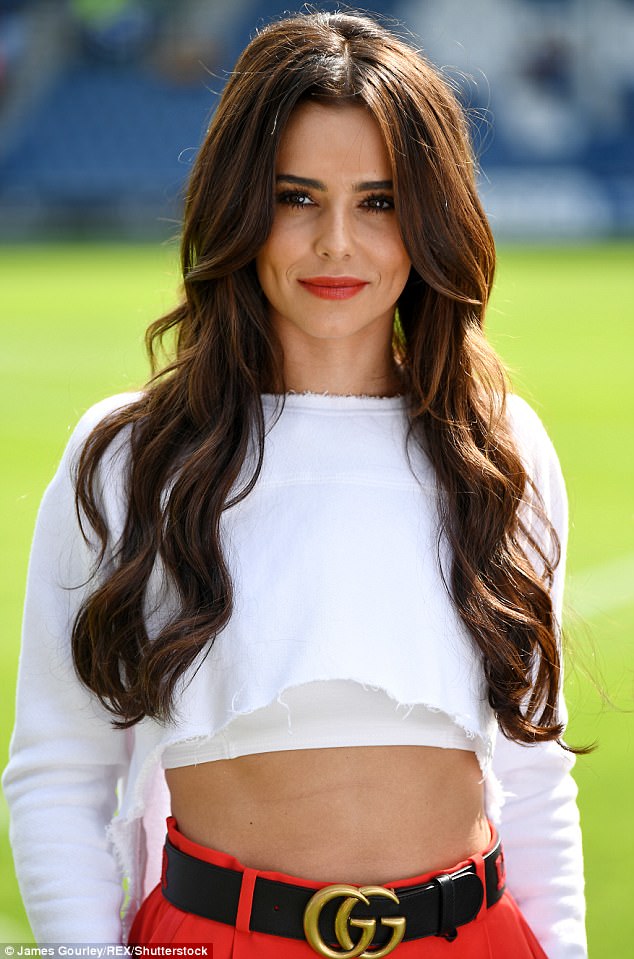 Cheryl had attended the event to award the children directly affected by June’s Grenfell fire with medals – after a summer of sporting tournaments were held in wake of the tragedy.

However Sky’s Adam Hills was heard introducing the former Girls Aloud star as ‘Cheryl Cole’ ahead of her interview, in an awkward live television blunder.

The Geordie beauty ditched the name in 2010 following her divorce from Ashley Cole, and is now known simply as Cheryl. 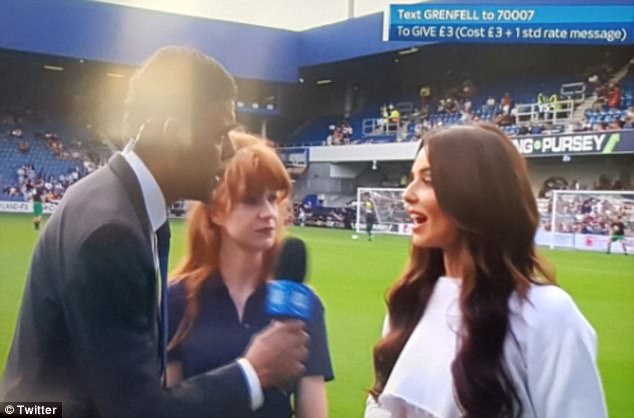 While the star ignored the gaffe and continued with the interview, viewers immediately took to Twitter to poke fun at Adam’s mistake.

One wrote, alongside a photo of Cheryl at the match: ‘They introduced her as Cheryl COLE booooooooooooo #Game4Grenfell’

While another added awkwardly: ‘Someone should tell Adam Hills Cheryl dropped “Cole” years ago!’

Cheryl ditched the surname in September 2010, after announcing she was divorcing former Chelsea player Ashley, due to his infidelity.

Cheryl remarried in 2014 after a whirlwind three-month romance with Jean-Bernard Fernandez-Versini, however they also went on to divorce in 2016.

The former X Factor judge now simply goes by the name Cheryl, opting against the use of her maiden name, Tweedy. 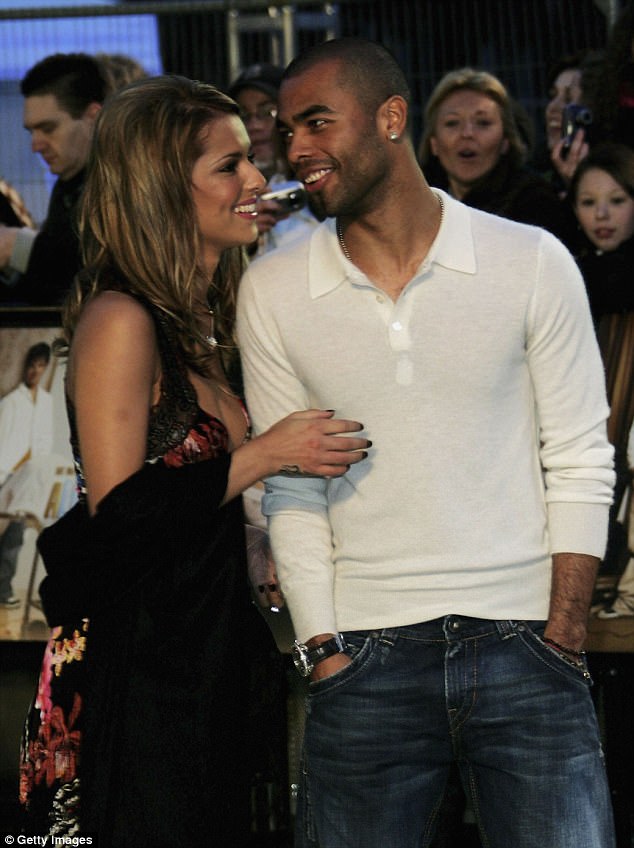 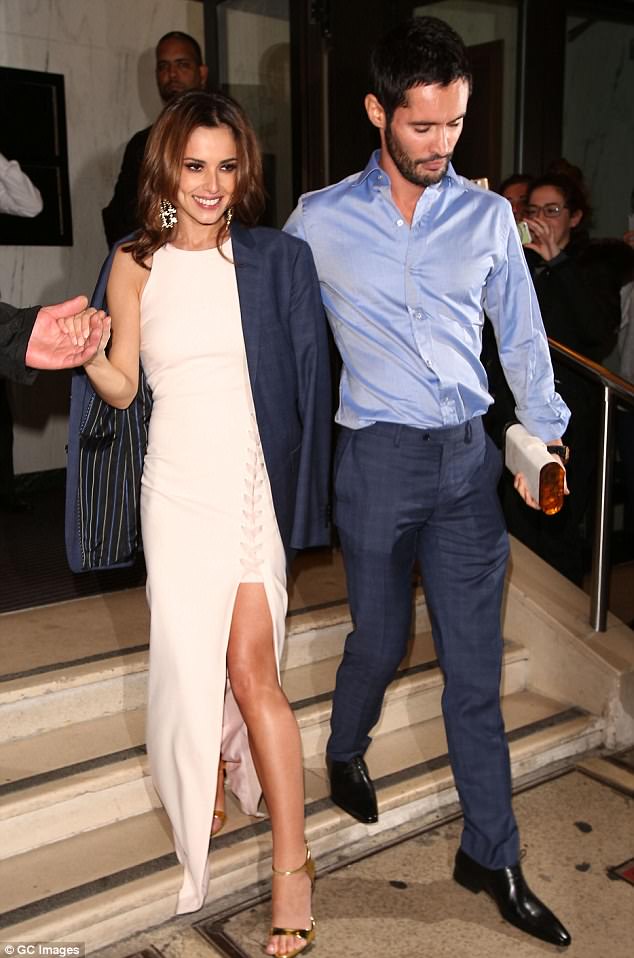 After a string of failed relationships, the singer now appears to have found happiness with One Direction singer Liam Payne, who is ten years her junior.

The pair embarked on romance in early 2016, and went on to welcome a son Bear together in March this year.

Cheryl’s appearance at the charity football match marked one of her first since giving birth – and saw her show off her incredible post-baby body in a skimpy crop top and orange trousers. 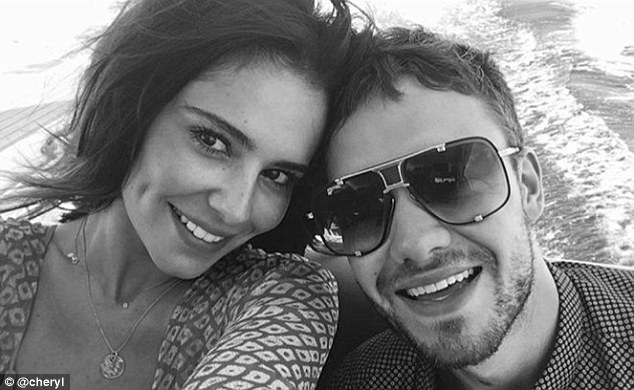 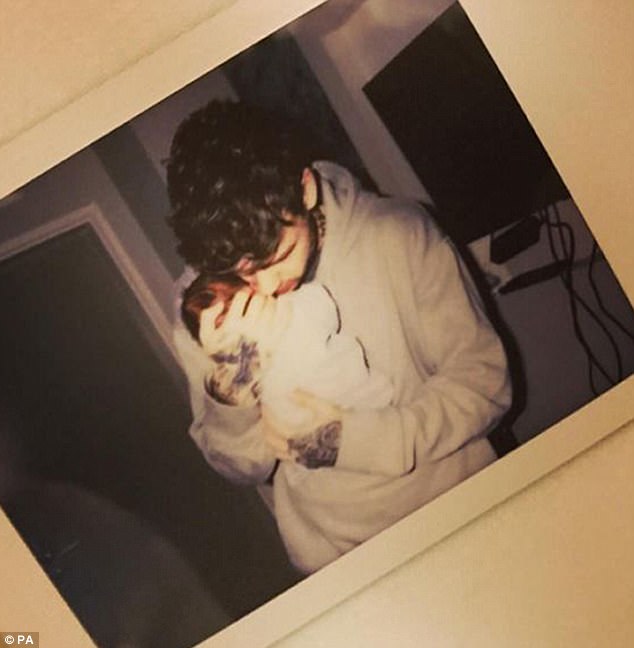 A star-studded selection of celebrities took part in Game 4 Grenfell – a charity football match held to raise money for those affected by the tragic 2017 fire at Grenfell Tower.

The incident, which occurred on the 14 June, claimed at least 80 lives and injured hundreds more after the tower block in North Kensington was engulfed in flames.

The match saw ex-pro footballers such as David Seaman, Alan Shearer and Les Ferdinand compete against the likes of Olly Murs, Mo Farah and Jarvis Cocker to raise funds for survivors. 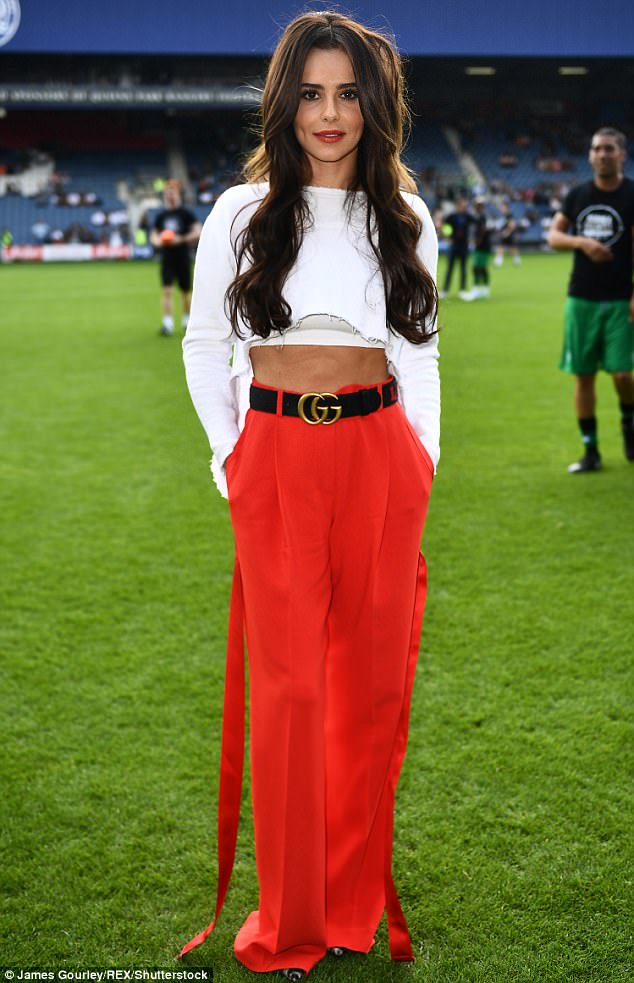