You are at:Home»Tech»Bullitt Mustang Returns For 2018, Window Sticker Reveals $56,080 MSRP
When talking about Steve McQueen or the Ford Mustang, it’s hard to ignore the fact that the two icons are connected. The 1968 thriller movie Bullitt is the motion picture that brought the two together, and since then, the Ford Motor Company borrowed the Bullitt name for a handful of special-edition Mustangs.

14 photos
Somewhat expectedly, the Mustang Bullitt will be reborn for the 2018 model year. Teased earlier this year through a commercial that stars Dwayne “The Rock” Johnson, the limited-run pony goes official thanks to a window sticker uploaded on the Mustang 6G forum by Jarstang. First of all, please check out the suggested retail pricing. At $56,080, it’s almost a grand less than the Voodoo V8-engined Shelby GT350.

To the defense of the 2018 Bullitt GT, the Coyote V8-engined pony is fitted with all the bells and whistles from the get-go. The window sticker doesn’t show any sort of optional equipment, and on top of everything, Equipment Group 401A is standard. From a design standpoint, the exterior is painted Highland Green Metallic and the cabin features Ebony leather and Miko suede.

LED headlamps and fog lights, power and heated mirrors, pony projection lamps, louvers on the rear window, 12-inch digital instrument cluster, limited-slip differential, Ford MyKey, and 8.0-inch SYNC 3 infotainment are on the menu too. With the 5.0-liter V8 and the 10-speed automatic transmission co-developed with GM, the Bullitt is EPA-rated 19 mpg on the combined cycle.

Re-introducing the Bullitt Mustang for 2018 isn’t a coincidence. The current model year marks five decades since Bullitt hit theaters, managing to rack up $42.3 million at the box office. That’s no small feat considering the $5.5 million budget, but most of all, Bullitt cemented Steve McQueen’s persona as the King of Cool we all know and love. On that note, look forward to the debut of the limited-edition pony in the coming months. 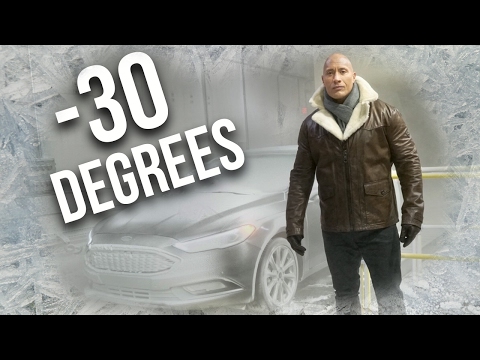 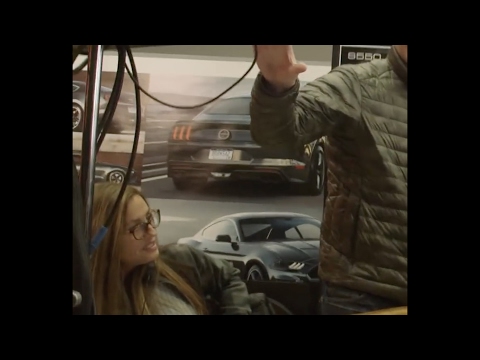