You are at:Home»Sports»Brazilian Olympics chief arrested in bribery probe 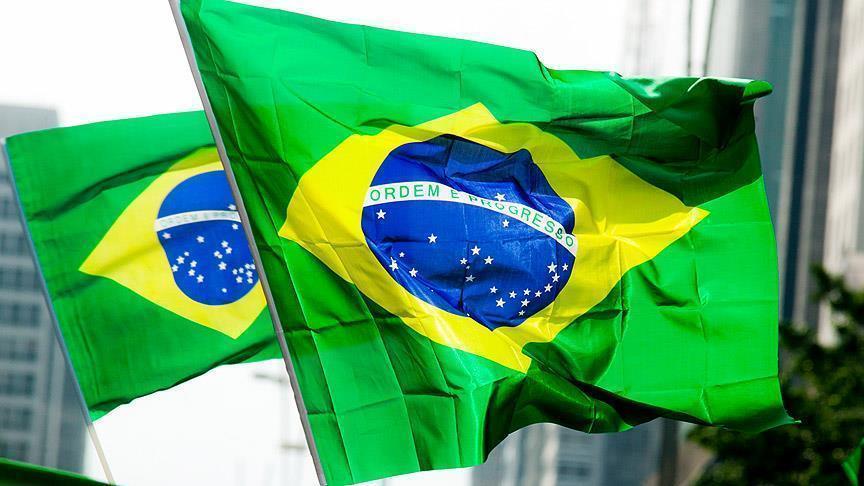 The head of the Brazilian Olympic Committee was arrested Thursday as part of an investigation into a bribery scandal in which officials may have paid money to win Rio de Janeiro the 2016 Summer Games.

Authorities alleged Carlos Arthur Nuzman was involved in a vote-buying scheme to award the Brazilian city as host.

They believe Nuzman was an intermediary in a payment in 2009 to Lamine Diack, who was president of the International Association of Athletics Federations (IAAF) during the selection process.

Another senior Brazilian Olympics official, Leonardo Gryner, was also detained Thursday for allegedly making a deal with Diack to deposit money in his bank account the same week Rio was chosen for the games.

Soares, known as “King Arthur”, is accused of paying Cabral enormous bribes as a result of fraudulent construction contracts in the city.

“An extensive documentation and solid evidence revealed that Cabral’s criminal organization bought [the]president of the International Association of Athletics Federations Lamine Diack’s vote for USD 2 million,” according to the Public Ministry.