You are at:Home»News»Bottlenecks against better German infrastructure

An expert commission has said investing more public money in infrastructure improvements would lead to a stronger German economy — and the government isn’t short of money. So what’s holding up needed investments?

For years, German economists have warned that the level of public and private investment in the country’s public and private capital stock was dangerously low. Hard infrastructure such as roads, bridges, and broadband fiber optic networks have been getting insufficient funding. Many school and pre-school buildings also need updating, according to senior economists at leading think-tanks like the German Institute for Economic Research (DIW), German Institute for Urbanism (DIFU), or Bertelsmann Foundation.

“The estimated backlog of public investments in hard infrastructure as of 2015 was about 136 billion euros worth ($162 billion), and in 2016 it was still 126 billion euros,” Henrik Scheller, a researcher at DIFU, told DW. “These are estimates of the cost of upgrades to basic hard infrastructure required by existing laws — for example, investments in bridge maintenance, road improvements, or properly built schools and kindergartens.”

This figure doesn’t include additional investments that might be desirable, Scheller said – for example, a national network of fast-recharging stations for electric vehicles, improved electricity transmission networks, or a national network of broadband cables (picture at top: glass-fibre optic cables being laid in the northeast German countryside).

The average annual public spending on infrastructure amongst OECD (Organization for Economic Cooperation and Development), a club of world’s wealthiest industrial countries, is 3.3 percent of gross domestic product (GDP). Germany’s is only 2.0 percent, Scheller said — a surprisingly large gap.

Markus Hoch, an economist at Prognos, a consulting company, told DW that researchers at Prognos and at Bertelsmann Foundation, a think-tank, have run economic models concluding that spending more public money on infrastructure would lead to a higher GDP and a stronger, more productive German economy — even if the investment money needed were diverted from consumption by levying higher taxes. 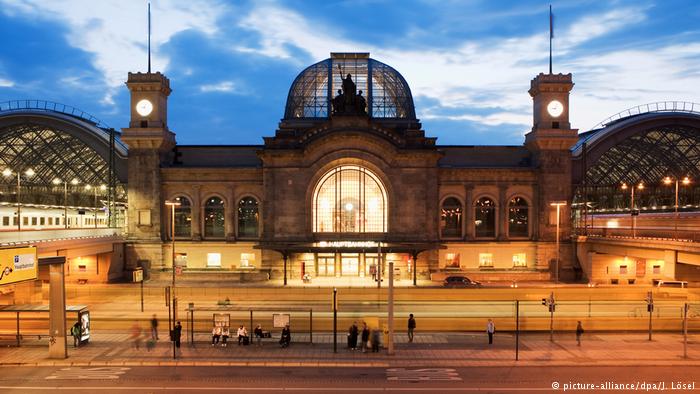 The challenge, according to senior economist Martin Gornig of DIW, isn’t so much a lack of available money, as a lack of professional staff qualified to plan and manage infrastructure projects within some of Germany’s municipalities — especially the poorest ones, where the work is needed most.

“When government budgets were stressed in the early 2000s, less well-off municipalities had little money availability for infrastructure construction or maintenance, so they laid off planning staff. Now the money is potentially available, but these municipalities no longer have the expert staff needed for carrying out infrastructure projects,” Gornig told DW.

Gornig said many of these municipalities are in the Ruhr river valley in western Germany, and others are in eastern Germany.

“They aren’t going to go out and hire new permanent staff unless they’re certain the funding for infrastructure will be available in the long term,” Gornig said. “The problem is, the current funding pots made available by the federal government are rather ad-hoc, and can’t be counted on for the long term. And so cash-strapped municipalities hesitate to hire new staff.” 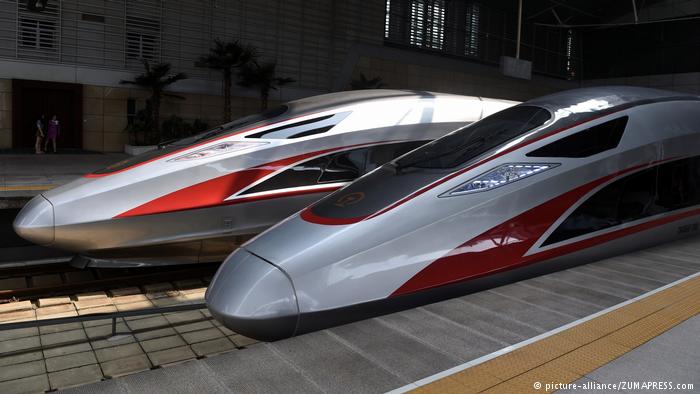 But municipalities don’t have deep pockets like those of the federal government. So what’s needed, Gornig said, is a predictable, efficient way to channel federal money to the municipalities that need it most.

In August 2014, the German federal economy and energy ministry, BMWi, responded to warnings about insufficient infrastructure spending by tasking an independent commission of 21 experts, headed by DIW chief Marcel Fratzscher, to develop recommendations for “strengthening investment in Germany.”

The Fratzscher commission delivered a report in April 2015, calling for significantly higher public infrastructure investment, as well as a policy framework that could incentivize higher private investment.

A key recommendation was that the government should establish an agency that would make professional planning and engineering services available to municipalities that didn’t have sufficient professional staff of their own.

According to Martin Gornig, the government responded to that recommendation by tasking an existing agency responsible for managing public-private investments with this additional role. The agency is a publicly owned company now called “Partnerschaft Deutschland – Berater der öffentlichen Hand,” which translates as “Partnership Germany – Advisor to the public sector.” 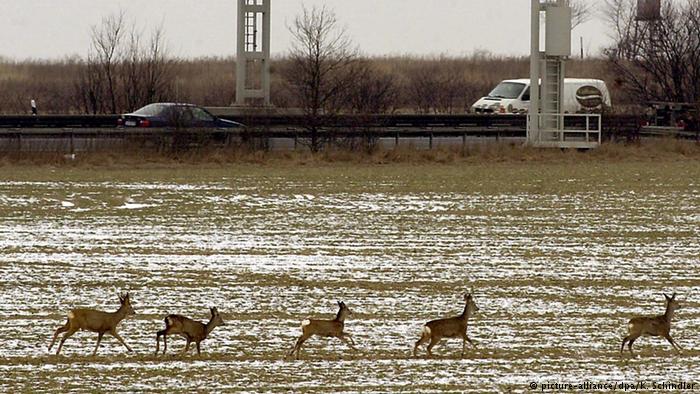 However, Gornig said it isn’t clear that the agency was given the large increase and funding and staffing levels that would be necessary to plan and manage the many projects needed to clear the municipalities’ infrastructure backlog.

Gornig and his team at DIW ran some numbers and came up with a different, lower-bound estimate of the size of the nation’s total backlog in infrastructure spending. The 126 billion euro estimate was arrived at by polling a representative sample of municipal managers and asking them what they needed in terms of infrastructure improvements.

Gornig’s team arrived at an estimate of 60 billion euros by estimating the total value of existing infrastructure, estimating its rate of depreciation, and arriving at maintenance or replacement cost estimates.

“If you call up municipal managers and ask them what they’d like to have, in terms of infrastructure spending, you’ll get an upper-bound estimate,” Gornig said. “Our estimate is independently arrived at by a different method, and could be considered a lower-bound estimate.” The most realistic figure, he suggested, probably lies somewhere between the lower figure of 60 billion and the higher figure of 126 billion euros.

When it comes to the question of how to clear the backlog and ensure Germany’s infrastructure is kept permanently well-maintained, Gornig has a different idea that goes beyond the Partnership Germany model.

“I would propose a municipal investment organization involving the federal and provincial governments as well as municipalities” to generate a coordinated, long-term funding channel coupled with the expertise necessary to spend infrastructure money effectively where it is needed most, Gornig said.

However, setting up such an organization might run afoul of Germany’s constitutional separation of powers, and that means it could require a constitutional amendment to enable it — which is a very high barrier.

Alternatively, clever enabling legislation might be able to sidestep this problem, Gornig said — “but for that, political will from all three levels of government would need to be brought to bear.”

For now, the government seems to hope that the Partnership Germany agency will suffice to fix the gaps in expertise and help channel money to clear the backlog. 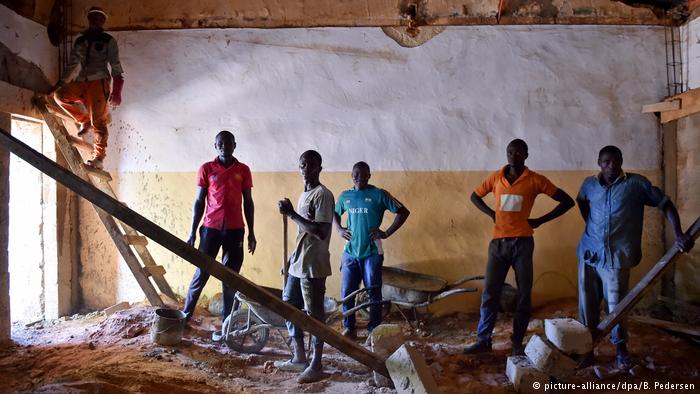 If a country as wealthy and famous for technological capacity, logistics and project management as Germany has difficulty ensuring its poorer municipalities are able to build and maintain modern infrastructure, even though the federal government has no shortage of funds, one can imagine how much more difficult a challenge is faced by developing countries with less money and less technical capacity.