You are at:Home»Tech»Blackberry Krypton – Launches in October

BlackBerry’s newest smartphone is called Krypton and is rumored to be revealed in October.

The manufacturing of BlackBerry smartphones has been taken over by Chinese electronics company called TCL Corporation. The newest BlackBerry will be called Krypton and is rumored to be officially revealed next month during an October launch. 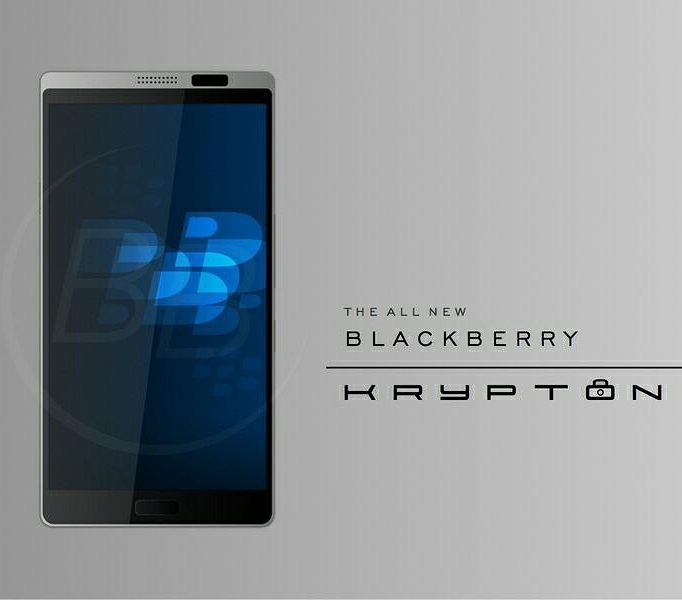 Photo leaks of the BlackBerry Krypton show a back that features a carbon fiber patterned design, shiny BlackBerry logo, and a brushed metal trim. The camera is positioned at the top and has one LED flash though which is different from the dual LED on the KEYone.

Krypton will a fullscreen display and no QWERTY, unlike the BlackBerry KEYone which came before it. The display is anticipated to be a 16:9 with a 1920 × 1080 resolution. The internal components will consist of either Qualcomm’s Snapdragon 625 or 626, 4GB of RAM, a fingerprint reader integrated in the home button, and a rather large 4,000mAh battery.

The smartphone has been to designed to water and dust resistant with IP67 rating. The IP67 rating comes from the International Electrotechnical Commission and means the following:

If you also believe case makers on Alibaba, the Krypton seems to have all its buttons including the Convenience Key on the same side, and the speaker, USB-C, and 3.5mm port on the bottom.

The Krypton is expected to be available in October with a retail price of $499, which is a little on the high side for these specs, in my opinion. Given the imminent date, I bet we’ll be hearing more about it in the coming days and weeks.