You are at:Home»News»AT&T’s strategy to beat cordcutting has backfired 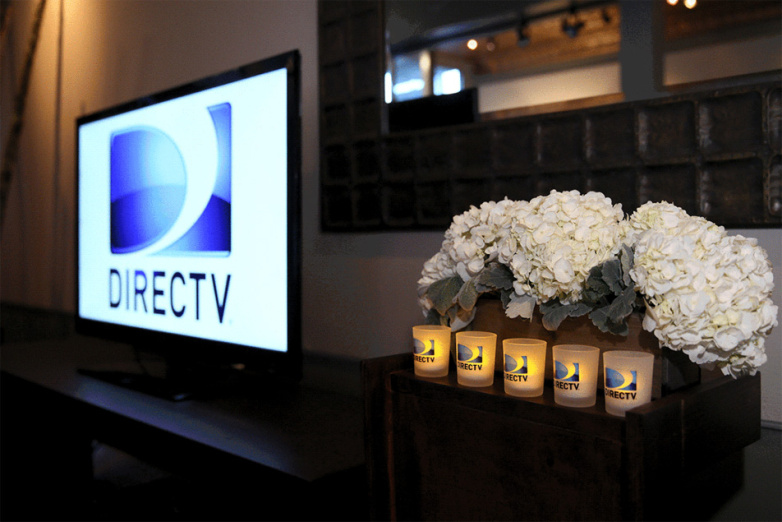 Things aren’t good in the land of Big Cable. Cord-cutting is happening faster than anyone could have predicted, which is ending three decades of lucrative cable TV profits. Millions of consumers are cutting the cord every year, and younger customers aren’t signing up for cable in the first place.

MoffettNathanson analyst Craig Moffett thinks that DirecTV Now deals may be to blame. AT&T is giving away DirecTV Now, a service that should cost $35, for just $10 to any of its millions of cellular subscribers. It’s also been giving away DirecTV, its satellite service, for a $25-a-month promotional rate. None of that really makes any sense.

“It is now clear that none of that promotionality [sic]really helped that much,” Moffett said. “At best, AT&T’s satellite offers may have slowed the erosion of DirecTV from what otherwise would have been even worse.” At worst, it’s caused hundreds of thousands of otherwise-profitable cable TV customers to jump ship to a streaming service on a promotional rate, where they’re actively costing AT&T money.

AT&T tried to spread the blame around in a recent filing with regulators. “The video net losses were driven by heightened competition in traditional pay TV markets and over-the-top services, hurricanes and our stricter credit standards,” AT&T said. “The decline of traditional video subscribers negatively impacts our Entertainment Group revenues and margins, resulting in an adjusted consolidated operating income margin that will be essentially flat versus the year-ago third quarter.”

AT&T’s full earnings come out on October 24th, when we’ll see just how bad the financial damage is. AT&T will likely point to its subscriber numbers as a sign that this strategy is working, but investors are unlikely to bite. DirecTV Now has yet to generate a profit, so showing that it gave away TV service to hundreds of thousands of customers won’t be that big a brag.