You are at:Home»Top Stories»Arrest after police take ‘rare’ step to release photos of four-year-old abuse victim

Police take the “rare” step of publishing unblurred images of the four-year-old victim in a last-ditch attempt to find her abuser. 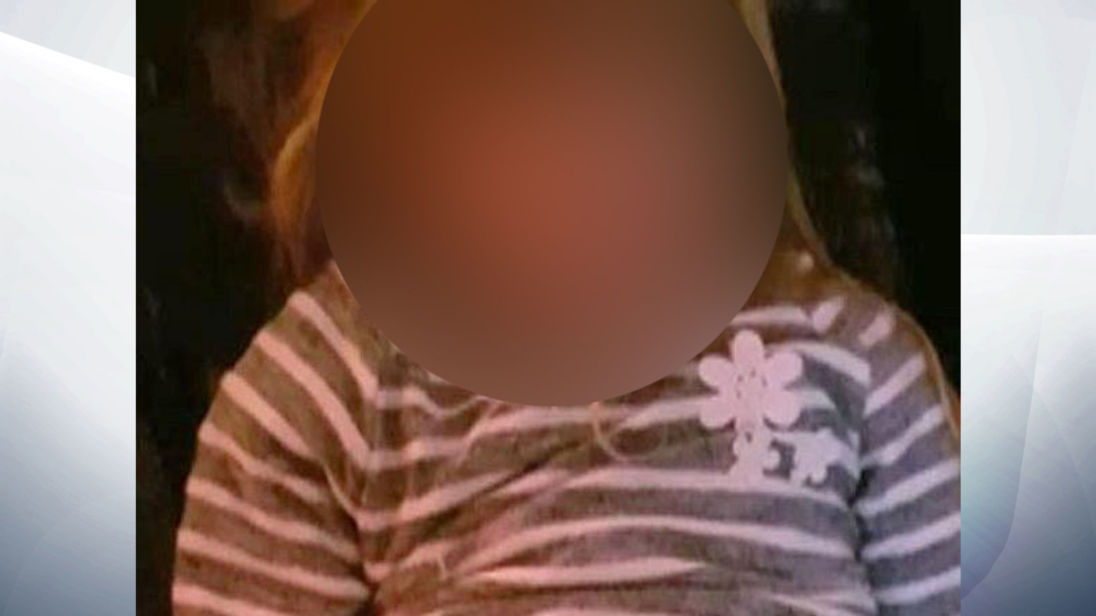 German police have arrested a man suspected of sexually abusing a young girl after taking the unusual step of releasing unblurred photographs of the victim.

The images of the four-year-old girl had been discovered on the dark web – and hours after they were published as part of a public appeal, detectives detained a 24-year-old man in Lower Saxony.

Several people responded to the police appeal, leading to the detention of the suspect.

His property was searched and evidence seized.

It is thought the child was severely sexually assaulted several times between October 2016 and July 2017.

The footage was posted on the dark web, a restricted access computer network often used by criminals.

Prosecutor Georg Ungefuk, from the Central Office for Combating Cyber Crime, told Bild that the suspect was in custody and being questioned.

He said the girl had been examined by a child psychologist and was back with her family.

Mr Ungefuk took the decision to release the photos of the child on Monday in a final attempt to find the perpetrator.

He told the German newspaper: “It is very rare that we go public with pictures of the victims.

“This really only happens when all further investigations are exhausted and we see no other way to identify the perpetrator.”

Investigators hailed the public’s “great support” which helped officers trace the suspect “so quickly” – and asked for any pictures identifying the girl to be deleted. 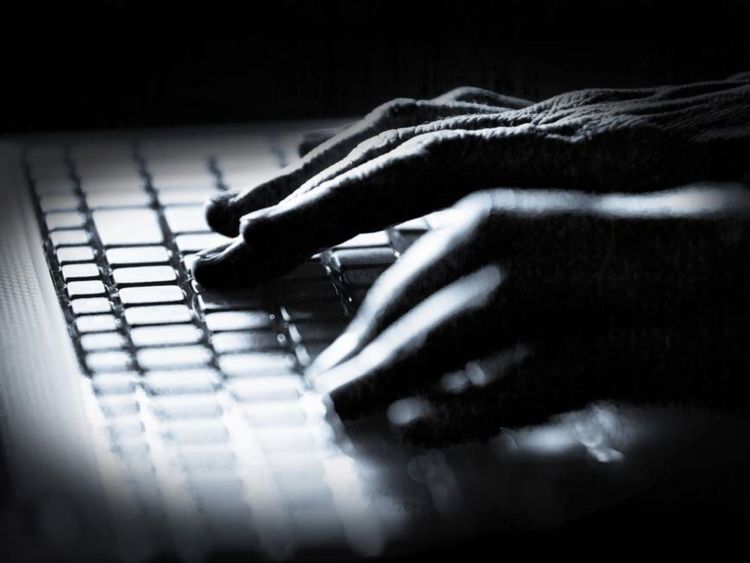