You are at:Home»Articles»Apple iPhone X has a 2,716mAh battery – Report 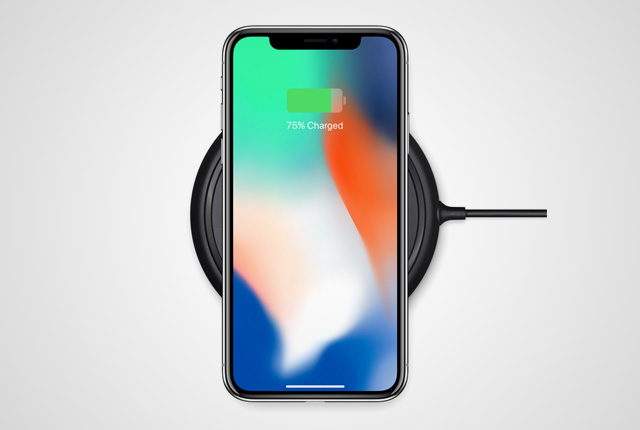 Apple’s new flagship smartphone the iPhone X will have a 2,716mAh battery, according to a report by Softpedia.

The report stated that the specification was published by leaker Steve H, who referenced Teena – the Chinese Ministry of Industry and Information Technology’s Telecommunication Equipment Certification Center.

The iPhone X is also said to have 3GB of RAM, stated the leak.

Softpedia described the battery as “ridiculously small” for a powerful smartphone, but noted that Apple “does a relatively good job with battery management”.

The iPhone X is set to launch in the US on 3 November.