You are at:Home»Tech»Another classic Nintendo console! 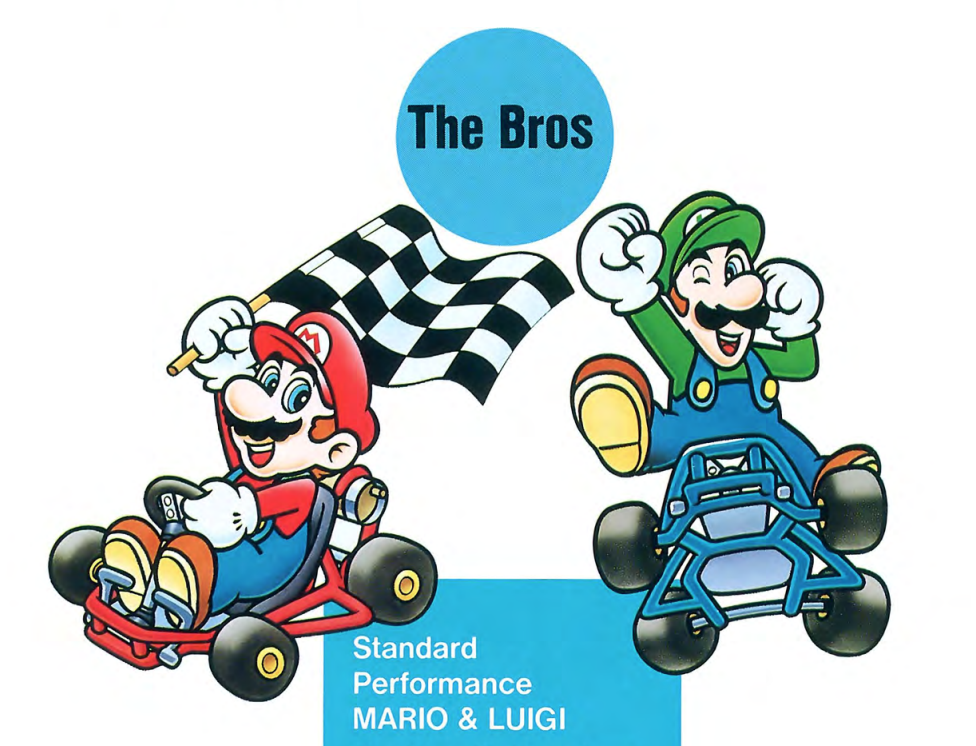 Last year, the NES Classic’s launch was met with something that I argued was more interesting and valuable in the game-preservation sense: a gigantic dump of NES and Famicom instruction manuals, all free to download in PDF format. They included a range of weird and rarely seen game-instruction books from across the world, and unlike their source product, people could actually get them. 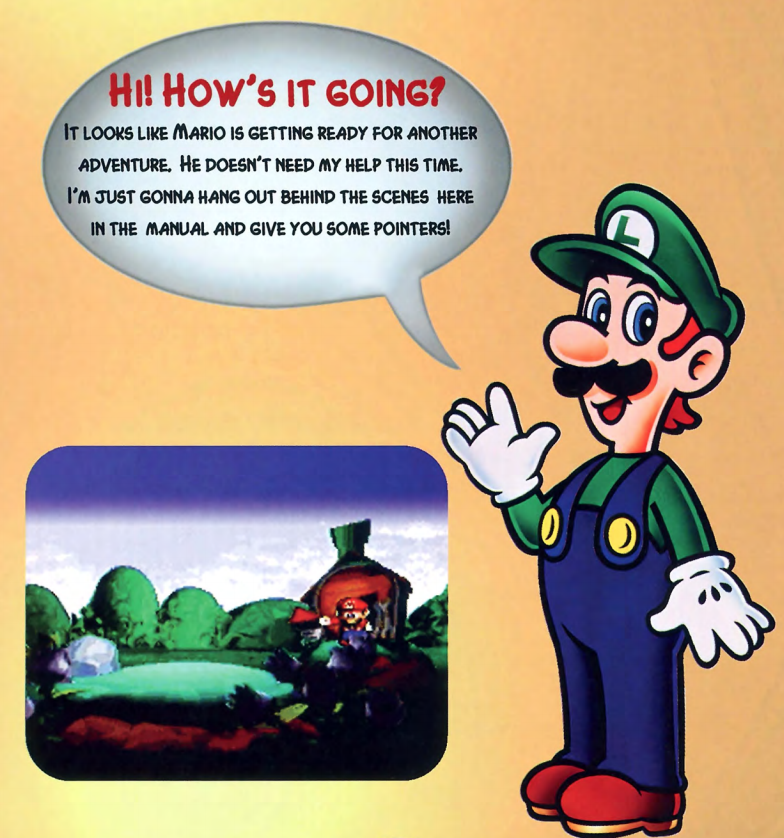 We are passionate fans of the days when games actually included printed instruction manuals, so one of the first things we did with review units of the SNES Classic was tap through its menus to the “instructions” tab, then jot down the URL where Nintendo would eventually dump a similar motherload of SNES and Super Famicom instruction manuals.

That day has arrived. 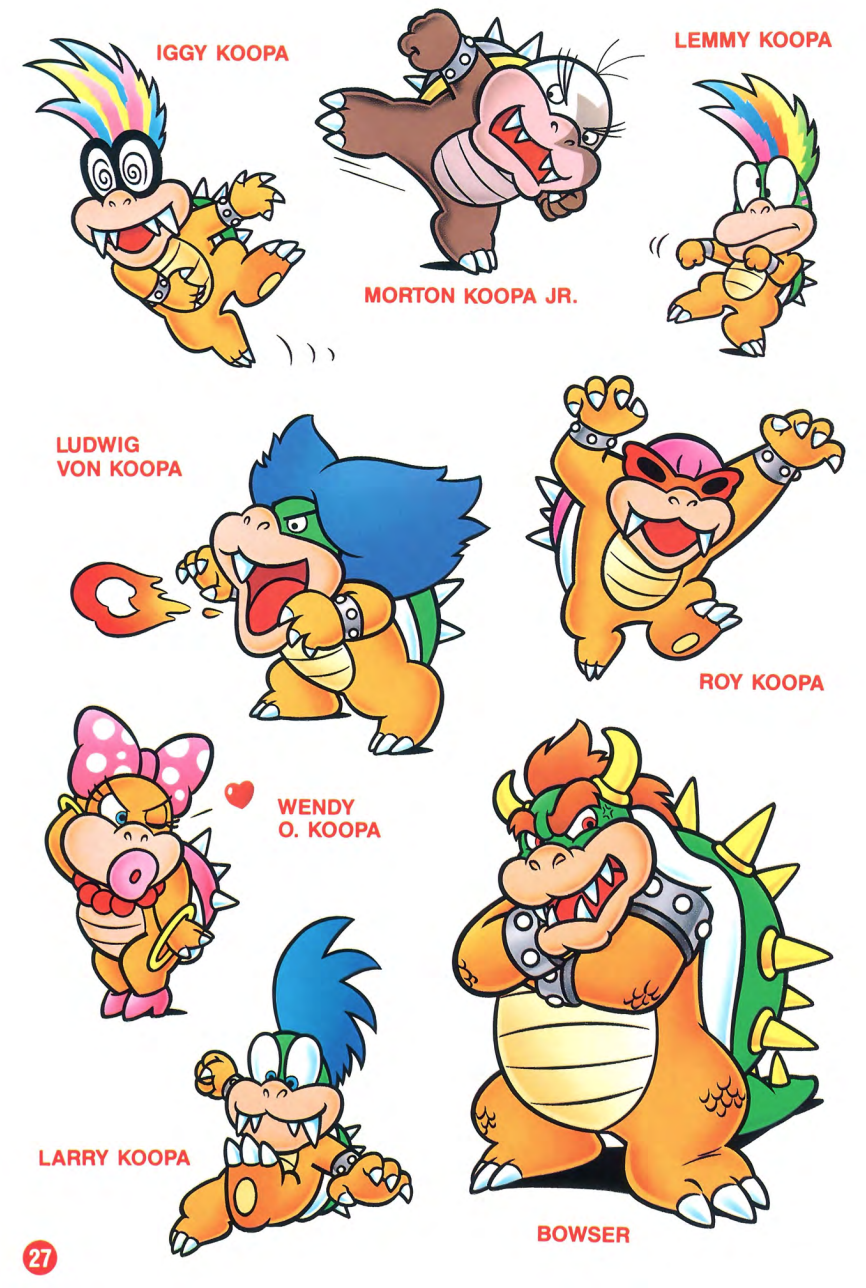 This year’s digital dump of instruction manuals (in English and Japanese) is now live since the SNES Classic has officially launched, and the 2017 dump is different for a few reasons. Nintendo’s second-generation game manuals have simply held up better over time, owing to heftier paper stock and larger booklets, so existing archives aren’t as scattershot as those for NES manuals. Additionally, the Super Nintendo and Super Famicom systems were a rare example of Nintendo standardizing its manual designs across the Pacific; both came in portrait format. 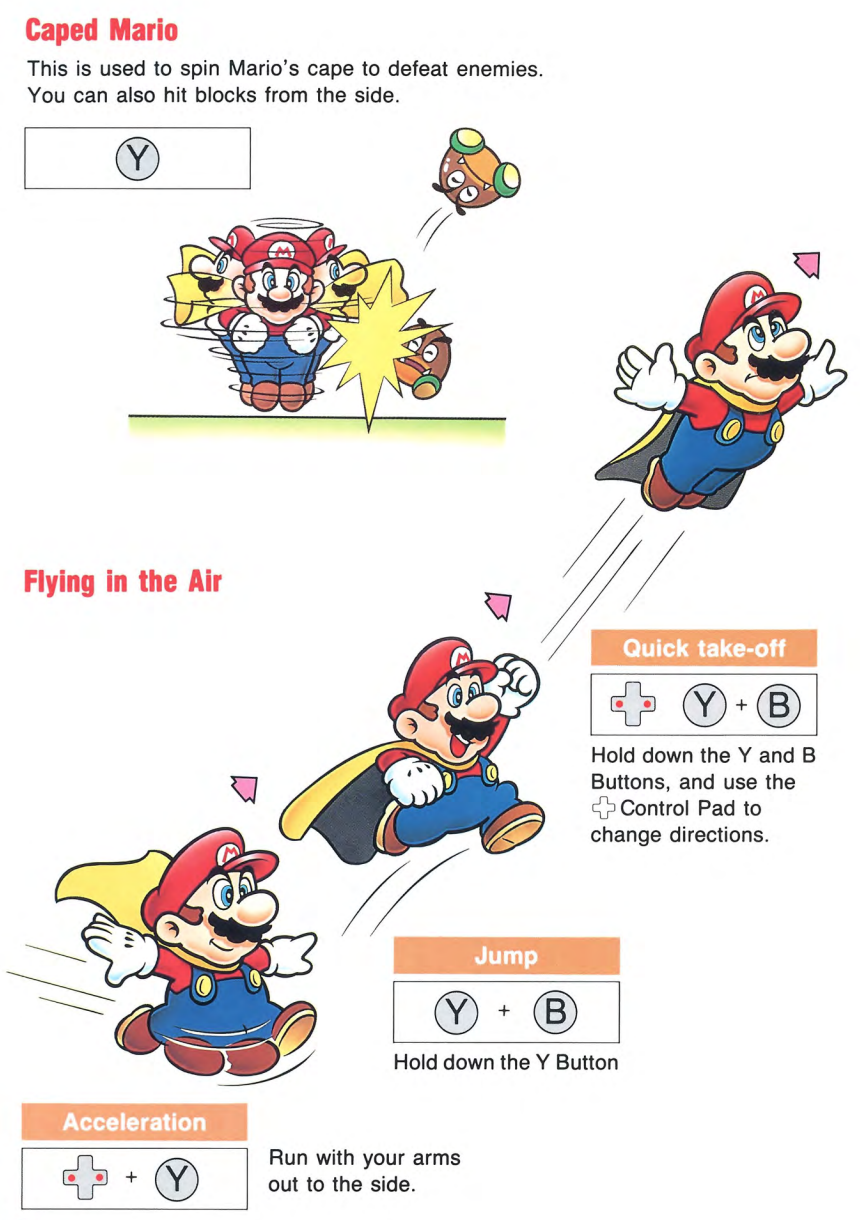 So unlike last year, we’re not seeing as many rare designs or cultural differences. But Nintendo has still delivered something quite valuable: rich, source-material reprints that combine high-resolution scans and obvious digital clean-up work on the drawings, comics, and CGI renders in these old books. Not only that, but this collection combines first- and third-party booklets in one place, and they’re all free to download from one easy-to-access site.

The above gallery includes highlights from the SNES Classic’s manual collection, which includes a few incredible gems. For one, the original SNES version of Earthbound (known to Japanese RPG fans as Mother 2) came with a massive Nintendo Power-themed strategy guide, and this is the first time Nintendo has republished that guide in full. (It even includes the original book’s revolting scratch-and-sniff stickers, though, of course, there’s no way to relive the stench.) Classic Squaresoft RPGs Final Fantasy III (aka Japan’s Final Fantasy VI) and Secret of Mana are memorialized with large manuals, while SNES launch game F-Zero came with a multi-page comic strip setting up its four primary protagonist drivers.

I’ve opted not to include a gallery of the collection’s most obvious perk: the first-ever manual for Star Fox 2. Nintendo confirms that while the game itself was completed, work on marketing materials like a box or an instruction manual was never completed during the game’s production. Thus, Nintendo contracted one of the game’s original staffers to draw new concept art for the game by hand for the sake of this year’s launch of the long-hidden SNES game. The manual has been built as a full HTML site, which is harder to break apart for the sake of a gallery. I invite you to check it out right here.

Instead, I’ve whipped up a second gallery, below, of differences between Japanese and American Super Nintendo manuals. This gallery also contains a rare example of an English cuss word appearing in a Japanese Nintendo manual.

Like last year, I can’t help but conclude this year’s look at the booklets by asking—nay, begging—Nintendo to draw up a few contracts and get these manuals published in a handsome coffee-table book. I would wait in a line and deal with pre-order madness for something like that. 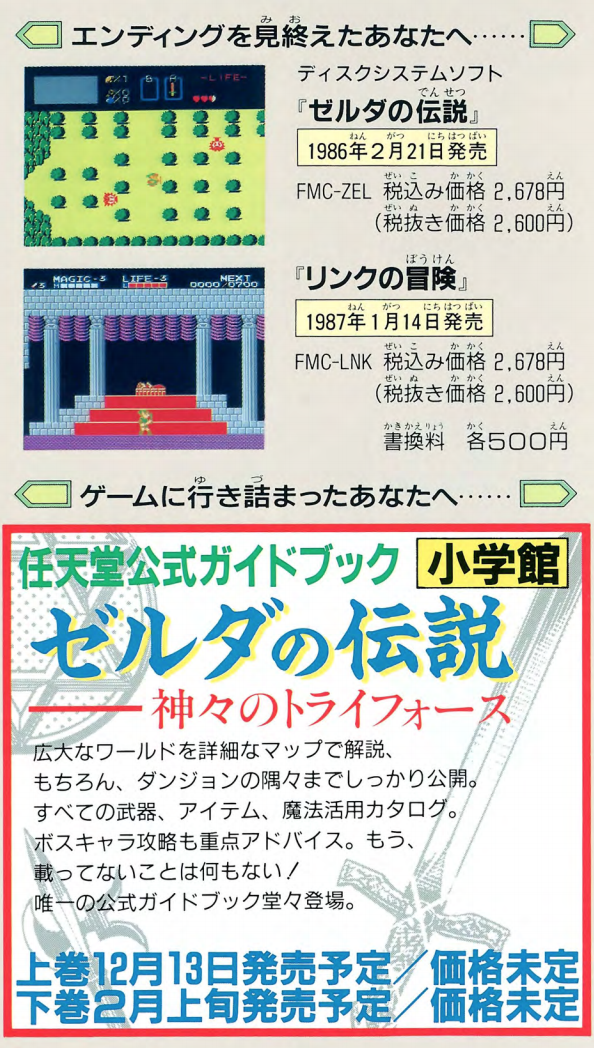 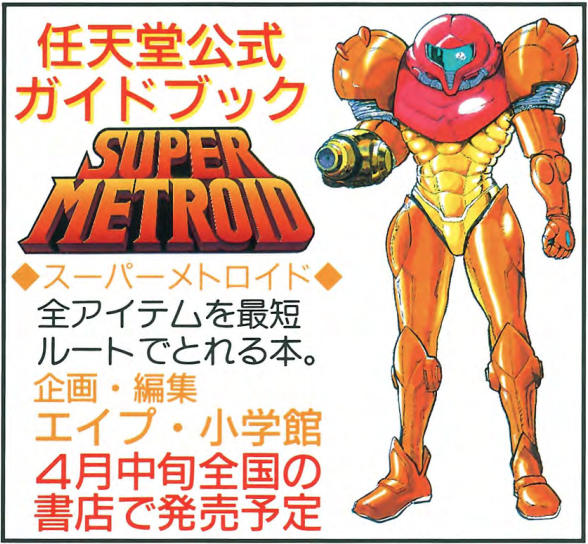 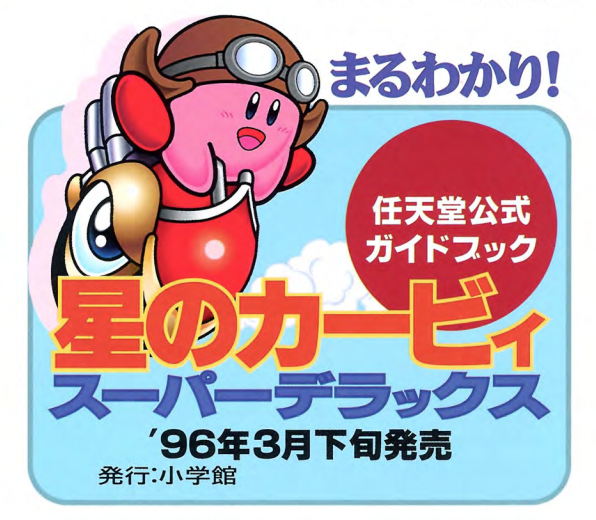 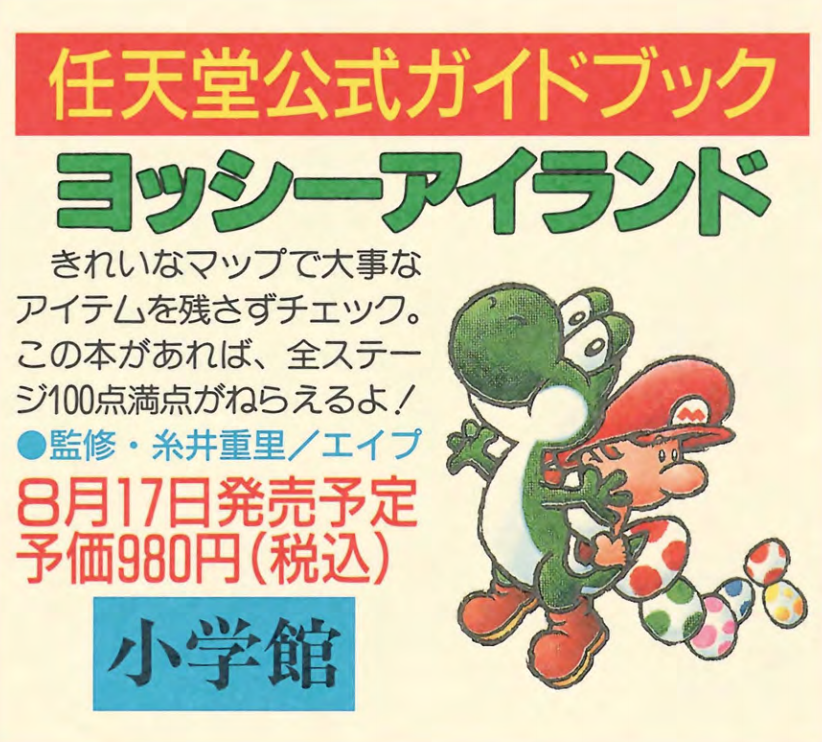