You are at:Home»News»Anadolu Agency editor: Turkish media stood by democracy 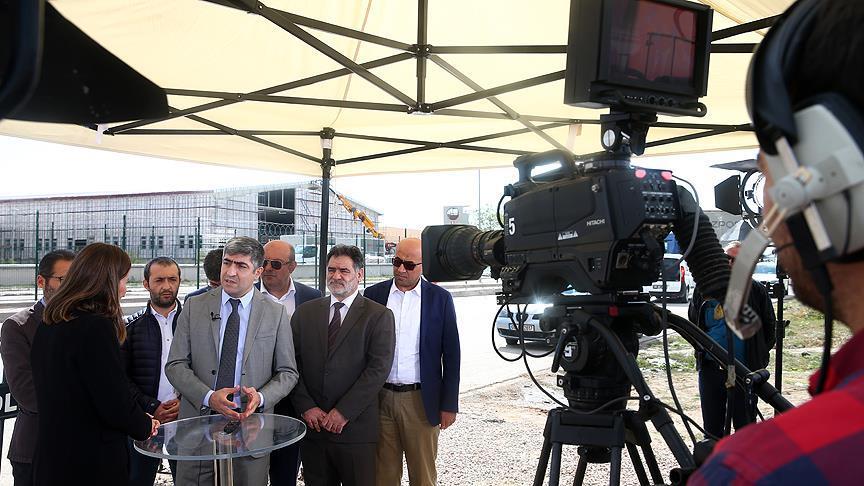 “The Turkish media took the side of democracy by standing shoulder to shoulder with the people on the night of July 15 last year, forging an extraordinary example never before seen in history,” Metin Mutanoglu, Anadolu Agency’s deputy director general and editor-in-chief, told news channel TRT Haber.

“Anadolu Agency also joined the people on the streets. The Turkish media closed ranks with people for the first time,” he said at Sincan Courthouse in the capital Ankara, which is hearing a case involving former members of the president’s security detail who are accused of taking part in the coup bid.

Of the trial, he said: “Today may be the first time in Turkish history that those who acted relentlessly against the people and betrayed them at the highest level are being tried. We’re following this closely, along with all members of the Turkish media.”

He later said the ongoing trial is fair, adding, “We are looking forward to the putschists getting the verdict they deserve.”

“Our main objective is to convey this fairly,” he added.

Ankara also accuses FETO of being behind a long-running campaign to overthrow the state through the infiltration of Turkish institutions, particularly the military, police, and judiciary.