You are at:Home»Entertainment»Amazon’s Most-Read Books Of Summer Won’t Come As A Surprise To Pop-Culture Junkies 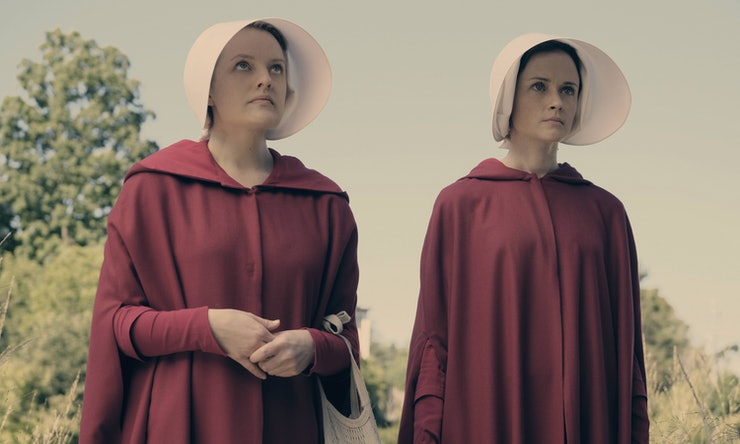 Praise be! Amazon has released a short list of the most-read books of the summer, based on gathered Kindle data, and it turns out that — no surprises here — The Handmaid’s Tale was the most-read book of the summer. Margaret Atwood’s dystopian novel has soared in popularity over the last year or so, and it may be more timely now than it was when booksellers first shelved it in 1985. I’ve got more info on the modern significance of The Handmaid’s Tale, plus a look at the four other most-popular Kindle titles of the summer, ready for you below.

Since the 2016 general election, the words and imagery of The Handmaid’s Tale have become a rallying cry for feminists around the country. Women have appeared in town hall meetings dressed in the Handmaids’ red robes and white bonnets to protest the actions of regressive politicians who wish to deny women access to critical health care procedures, including cancer screenings, contraceptives, and abortions. Nolite te bastardes carborundorum — a joke-Latin phrase meaning “Don’t let the bastards grind you down,” which features as a Handmaid-to-Handmaid message in Atwood’s novel and the Emmy Award-winning Hulu adaptation — showed up at resistance marches around the U.S. in 2017.

It has been a banner year for Atwood, whose 1996 novel Alias Grace will appear adapted as a limited Netflix series beginning Nov. 3. The Canadian author will receive a PEN Center USA Lifetime Achievement Award in October. With a second season of the TV adaptation on the way from Hulu, neither The Handmaid’s Tale or Margaret Atwood is going anywhere anytime soon.

Amazon Kindle readers enjoyed more books than just The Handmaid’s Tale this summer, including the source novels for two other major film and television adaptations. With only one season left in HBO’s derivative series, it’s really no surprise that the first book in George R.R. Martin’s A Song of Ice and Fire saga, A Game of Thrones, was a popular read for Kindle users this summer. Likewise, the subject of Andrés Muschietti’s blockbuster horror film, Stephen King’s IT, popped out of the sewers and onto e-reader devices as book-lovers waited in anticipation for the infamous killer-clown movie to hit theaters.

Check out the Top 5 summer reads on Kindle below, and let me know how many you have read by dropping me a line on Twitter. Don’t forget to let me know what your favorite book of the year has been far! 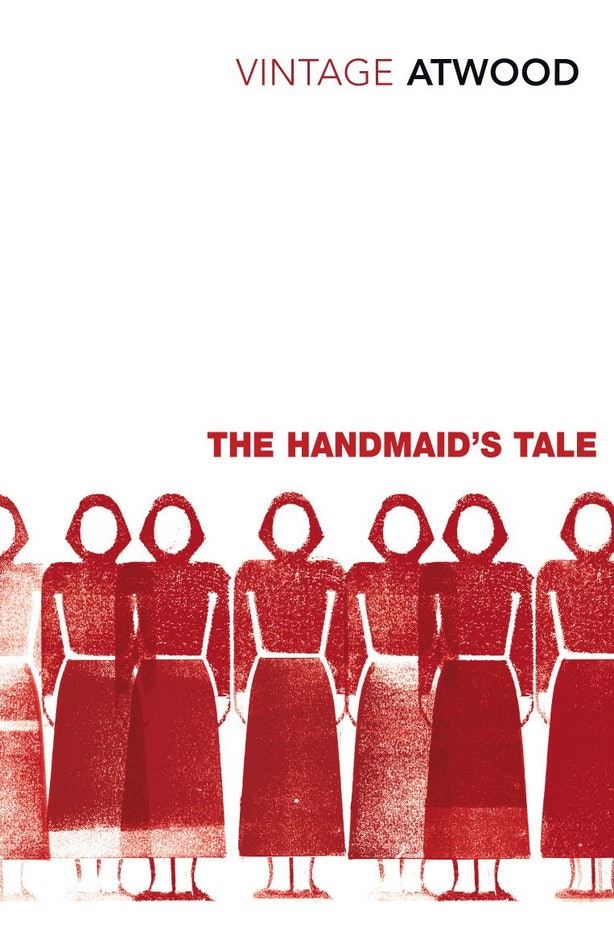 Margaret Atwood’s 1985 novel about the former U.S. in the wake of a hostile takeover by the Religious Right was the most-read book on Kindle this summer. 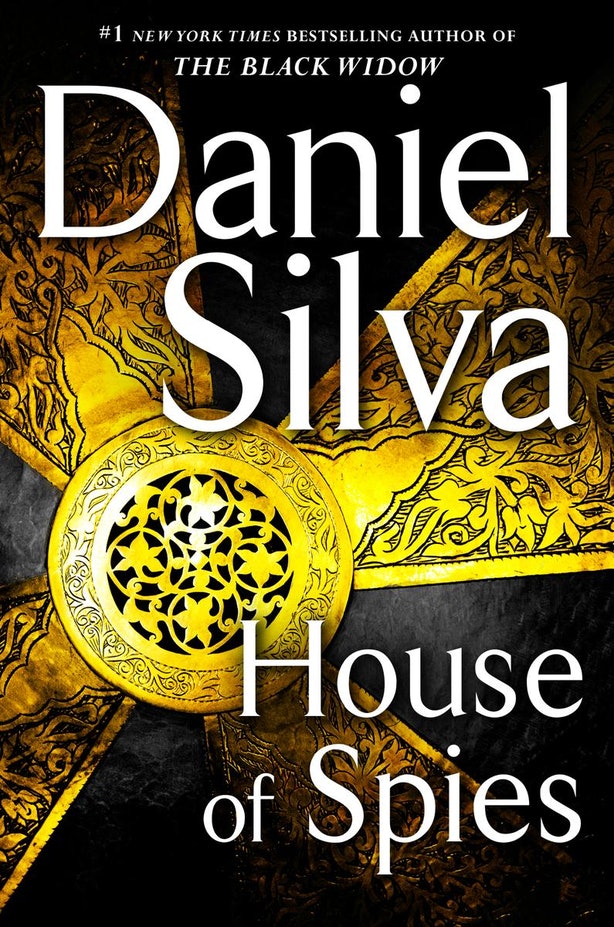 This follow-up to Daniel Silva’s 2016 bestseller, The Black Widow, follows art restorer and spy Gabriel Allon as he investigates a post-9/11 terror attack in London. 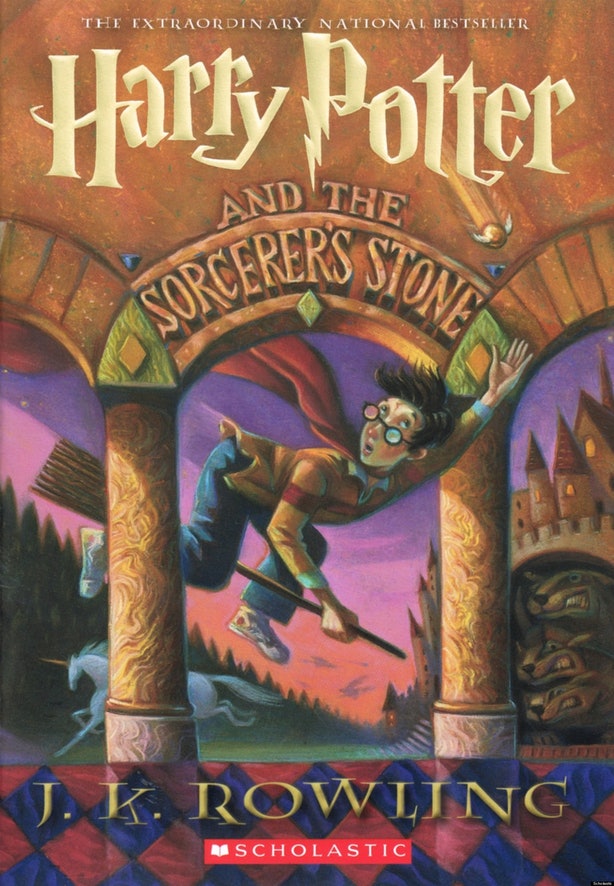 An oldie, but a goodie. Amazon’s most-read books of the summer show that people are still reading Harry Potter after all this time.

The first ASOIAF book was super-popular among Amazon Kindle users this summer, even though George R.R. Martin’s fans are still waiting on the series’ sixth installment, The Winds of Winter. 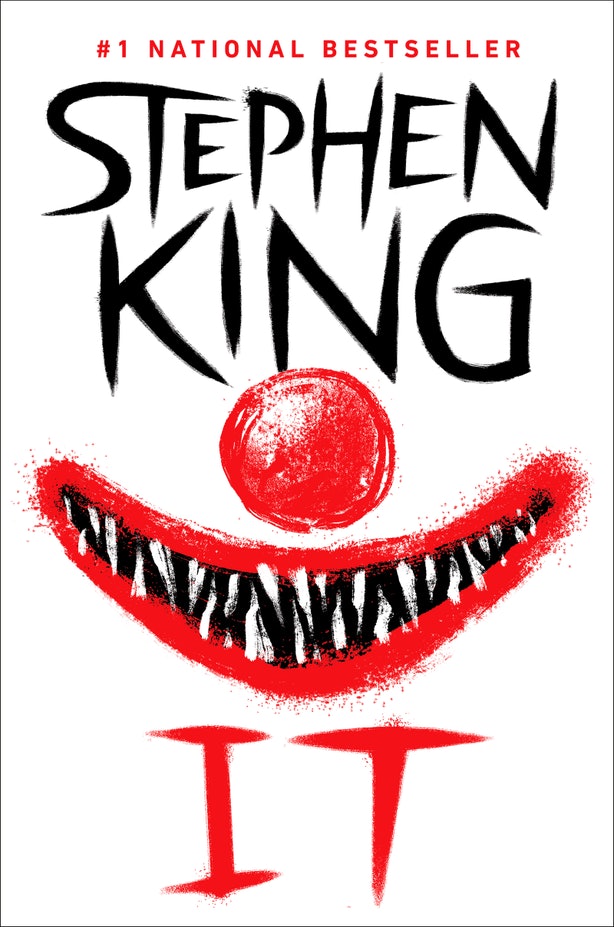 A ton of Kindle readers enjoyed Stephen King’s scariest novel this summer, getting in one last read before the first IT theatrical release in September.