You are at:Home»Entertainment»Alycia Debnam-Carey would love to see an Alicia-Maggie ‘Walking Dead’ crossover 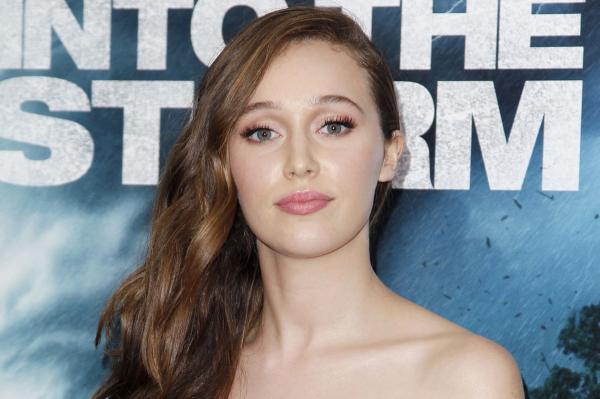 Sept. 14 — Alycia Debnam-Carey says she would love to team up with Lauren Cohan’s character Maggie should there ever be a Walking Dead crossover event.

Maggie appears on AMC’s flagship series The Walking Dead, while Debnam-Carey stars as Alicia on the spinoff Fear the Walking Dead. Thus far, the characters from the two shows have never crossed paths.

Speaking at a recent AOL Build panel discussion in New York City, Debnam-Carey said: “I’ve always said Maggie would be a good one [to work with]just because I think that’s a good duo. I think I’d really like to see that girl power. Yeah, so, I think that would be my crossover dream.”