You are at:Home»Science»Alphabet X to beam wireless service to Puerto Rico with a fleet of balloons

Help is coming to Puerto Rico in the form of balloons. Alphabet X’s Project Loon — a former Google enterprise — recently received an emergency license from the FCC to equip the island with mobile data via high-altitude weather balloons. 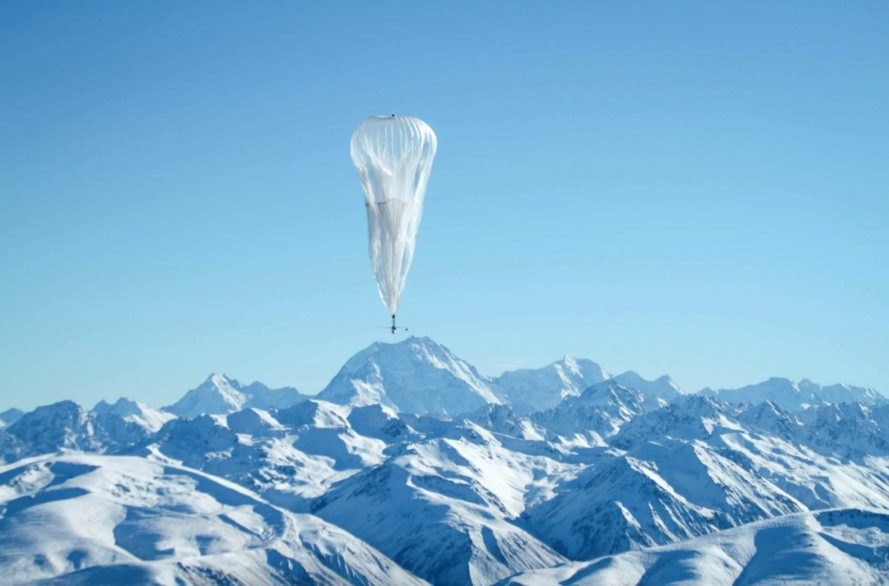 According to the FCC, 83 percent of Puerto Rico’s cell sites remain inoperable since Hurricane Maria — a category 4 storm — devastated the island. The US Virgin Islands hit by the same storm will also receive assistance.

The next step for Alphabet X is to partner with a telecommunications service to bring the experimental service directly to the region, reports Engadget. A similar arrangement in March was tested in Peru earlier this year after extreme rains and flooding hit the nation. 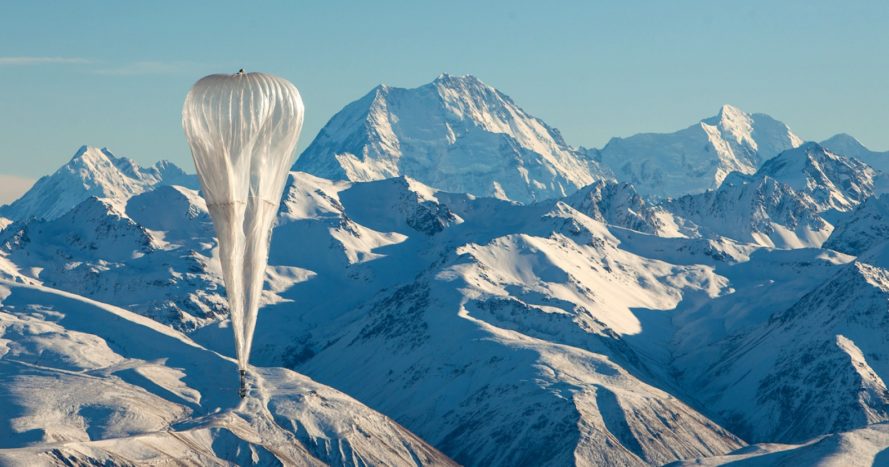 “We’re grateful for the support of the FCC and the Puerto Rican authorities as we work hard to see if it’s possible to use Loon balloons to bring emergency connectivity to the island during this time of need,” said Libby Leahy, a spokesperson for Alphabet X. “To deliver signal to people’s devices, Loon needs be integrated with a telco partner’s network—the balloons can’t do it alone. We’ve been making solid progress on this next step and would like to thank everyone who’s been lending a hand.”

Gizmodo reports that Caribbean deployment is expected to take more time than the successful run in Peru. This is because X was already testing in Peru when the flooding struck. The company has until April 4, 2018 to fly the balloons. It is unknown how many territories will be covered by the experiment.