You are at:Home»Entertainment»A Woman Caught A Man Taking A Picture Up Her Dress While She Was Shopping & Shared Her Story To Warn Others 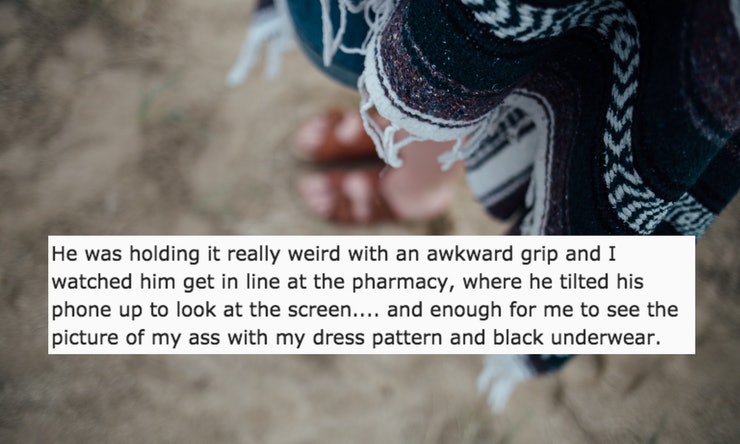 Yet another reminder that too often, having the gall to exist in a woman’s body is seen as an open invitation to violate our space and our dignity. This weekend, Reddit user Snailsentrails was shopping at Walmart with her three children when she heard the loud shutter of a camera phone. She was bent down to grab something from the bottom shelf, and when she heard the click, she turned and caught a man in his late 50’s walking away. On the man’s screen, she saw he had taken a picture up her dress, and confronted him. Later, she took to Reddit to share her story, and to empower other women to speak up in similar situations. Her thread opened up a conversation not only about the pervasiveness of this kind of behavior, but the limitations victims face when seekind redress.

In her post, the user explained she felt her dress rise up when she bent over, and was in the process of pulling it back down when she heard a picture being taken. Unsure about what exactly had happened, she watched the man and wrote: “He was holding [his phone]really weird with an awkward grip and I watched him get in line at the pharmacy, where he tilted his phone up to look at the screen…. and enough for me to see the picture of my ass with my dress pattern and black underwear.”

Horrified, the mother yelled, “Excuse me! Did you just take a picture of me?” The man mumbled, “Uh, I didn’t,” and looked away. None of the four pharmacists or anyone in line said a word. 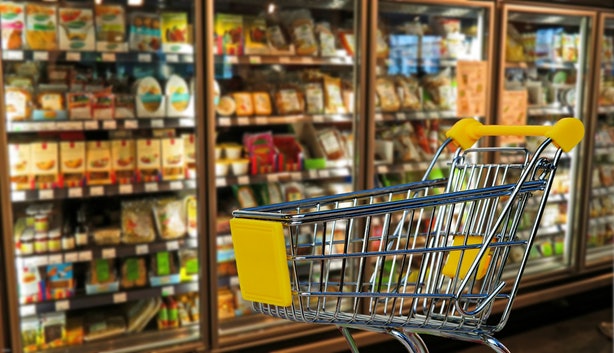 The woman alerted employees in another section of the store before leaving. “I just wanted to get out,” she wrote. When she got home, she called Walmart to follow up, and received a chilling update.

She went on to encourage others to speak out when their space is violated. “If this happens in public please don’t hesitate to call these people out about it. Embarrass them. Shame them.”

As horrifying as Snailsentrails story is, what is perhaps even more upsetting is the number of women who chimed in with similar experiences. 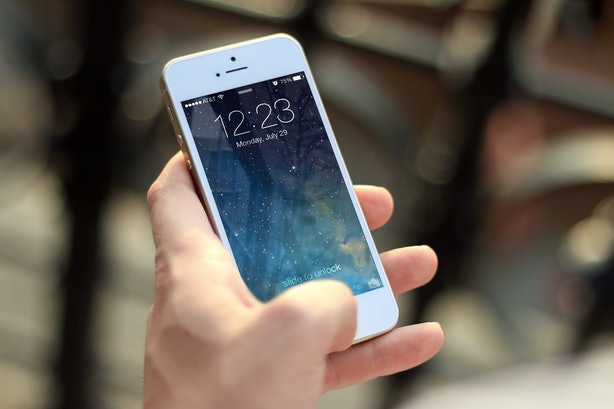 One woman recounted a time police confronted her with a picture of her cleavage that had been snapped by two of her friends, and another recalled an incident at Walmart where an employee pressed against her and grabbed her butt.

In addition to their own horror stories, many users expressed skepticism over whether justice would actually be served. Indeed, in many states in the U.S., taking “upskirt” photos, or pictures up someone’s dress or skirt in public without their knowledge, is perfectly legal. In Georgia last year, a man confessed to taking video up a woman’s skirt in a grocery store, but was not charged with anything because the law only prohibits such recordings if they “occur in any private place and out of public view.”

Reading stories like Snailsentrails’ can feel exhausting and disheartening. They are a reminder that while we have made huge progress is how our society treats sexism and misogyny, we still have so far to go. How can we argue there is any gender parity if people can violate women’s bodies without any repercussions? But it is also a reminder not to keep quiet, and not to avoid “making a scene.” After all, if the law will not stand up for us, we must stand up for ourselves. As one user wrote: “I think we try to be too nice not to offend but he really needed public shaming to make him think twice about ever trying this again.”