You are at:Home»Tech»5 dual camera smartphones to buy right now 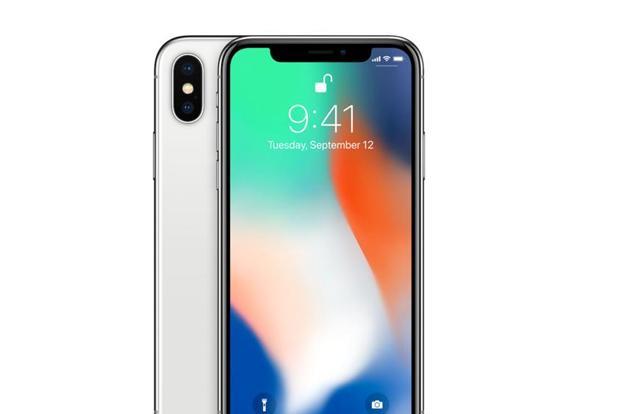 We are living in the age of dual cameras when it comes to photography with smartphones. Once considered the preserve of higher-end devices, dual cameras have become a mainstream feature, and you can now get a phone with dual cameras for as little as around Rs10,000. However, not all dual-camera set-ups are the same—more often than not, different devices may offer different features and functions. So which sort of dual-camera set-up should you opt for on your next smartphone? Here’s a guide.

Adding a touch of black and white

This has two types of cameras in terms of output—one camera is a colour (or RGB) one and the other, monochrome (or black and white). This implementation of dual cameras in smartphones was made popular by Huawei, which has used dual cameras in its Honor 8 (Rs18,990) and Honor 8 Pro (Rs29,999) devices, as well as the P9 (Rs27,000) and the high-end P10 (Rs45,000) phones. The phone takes a picture combining the output of both cameras—the monochrome sensor captures more detail in low-light conditions than the colour one, leading to sharper low-light images and less noise. In some instances, users can use only the monochrome camera, enabling original and unedited black and white photographs which offer better detail and quality than one would get by applying a black and white effect or filter from an image-editing app.

Zooming in or widening out

In some phones, one camera is for “normal” pictures and the other, a telephoto lens that lets you zoom in (generally between 2-2.3x) without losing image quality. In some cases, the second camera is a wide-angle lens that allows for wider perspective. In some devices, one camera has a telephoto lens and the other, a wide-angle lens.

The objective is to use the dual-camera set-up to either get you closer to the subject or capture a wider area (such as landscapes) without compromising on quality. This kind of dual-camera set-up is more prevalent in higher-end devices like the iPhone 7 Plus/8 Plus, the LG G6 (starting from Rs36,000), the Samsung Galaxy Note 8 and the OnePlus 5, although the Xiaomi Mi A1 also offers a telephoto lens—and at a remarkably affordable price

In 2015, Lenovo was the first manufacturer to put dual cameras on the front of a phone (the Vibe S1). Since then, it has become a trend. But while the role of dual cameras initially was generally to provide a blurred background for a bokeh effect in selfies too, with one lens taking the picture and the other collecting depth information (as on the Vivo V5 Plus; around Rs22,000), a number of dual front-facing cameras, such as those of the Oppo F3 Plus (around Rs24,000) or the Asus ZenFone 4 Selfie Pro (around Rs23,000), have one camera for a “normal” selfie, while the other has a wide-angle lens to allow you to fit more people into what some are now referring to as “groupfies”—the idea of having a telephoto or zoom lens on a selfie camera clearly makes little sense since the camera is close enough to the subject in any case

The most common function of dual cameras is where one camera takes a picture and the other “collects information” about the distances between different objects in the image. This allows the user to blur out part of the image while keeping another part in sharp focus, which is referred to as “bokeh” or “depth of field”. Almost every dual-camera set-up claims to improve bokeh.

The basic level consists of devices such as the Lenovo K8 Note (Rs12,999) and Micromax Evok Dual Note (Rs9,999), where one camera has a higher megapixel count than the other. The role of the latter is simply to calculate the depth of field in a photo. Phones like the iPhone 7 Plus (starting from Rs59,000) and iPhone 8 Plus (starting from Rs73,000), the OnePlus 5 (starting from Rs32,999), the Samsung Galaxy Note 8 (Rs67,900) and the Xiaomi A1 (Rs14,999) have special modes (called “Portrait Mode”, “seems a stereo mode” or “live focus”) in which one of the two cameras is dedicated to taking shots with the background blurred out.

Matter of your ID…and emojis

Trust Apple to put a spin on front-facing cameras. The iPhone X (starting from Rs89,000) has two cameras in front but the primary objective isn’t just selfies. The 7-megapixel camera’s real innovation is in the infrared camera that lies in the “notch” above the edge-to-edge display, called the True Depth Camera. Its role is to identify information captured by the infrared emitter located on the front, including face detection. The infra-red camera then creates a mesh of sorts to see how it compares with the user’s face—and if it does, it unlocks the phone. The True Depth Camera also allows you to create emojis that reflect your facial expressions and enables classic “background blurring” (the bokeh effect), as well as “portrait lighting” which creates different light conditions for selfies.