You are at:Home»Tech»2017 car models come with more features 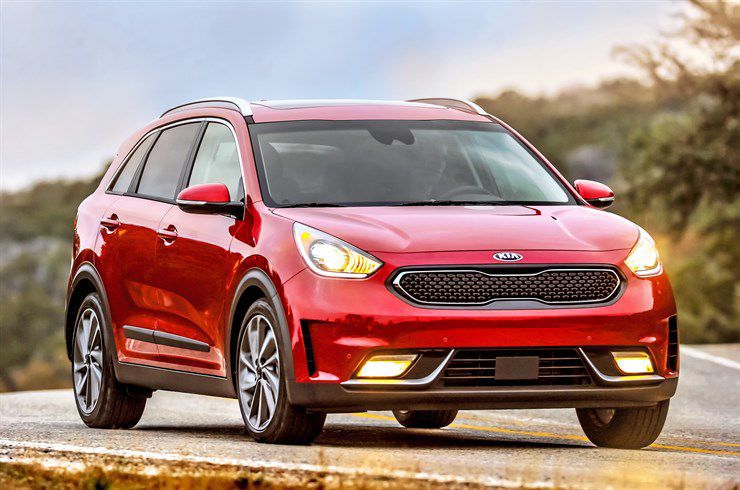 As shoppers consider purchasing a new car they most notice some changes in this year’s models. Many boast excellent gas mileage, have high-rise views of the road and some have smaller interiors.

The most noticeable change may be that cars are often jammed with high-tech equipment often found in luxury cars if available at all but now standard equipment or available in less expensive packages. This article notes some examples of these high tech additions in 20017 models.

A prime example are 2017 models of the Toyota Prius which was named one of 10 cars with the best technology by US News and World Report. All lift-back models include the Toyota Safety Sense as standard whereas last year the technology was only part of an option package. Safety Sense includes technology for vehicle stability, brake assist, electronic brakeforce distribution, anti-lock brake system, smart stop technology and traction control. There is also available a wireless smartphone charging system with a charge indicator light. The Prius has a Smart Key System with push button start. The system is described by Wikipedia as follows:The smart key allows the driver to keep the key fob pocketed when unlocking, locking and starting the vehicle. The key is identified via one of several antennas in the car’s bodywork and a radio pulse generator in the key housing. Depending on the system, the vehicle is automatically unlocked when a button or sensor on the door handle or trunk release is pressed. Vehicles with a smart-key system fitted have a mechanical backup, usually in the form of a spare key blade supplied with the vehicle. .Vehicles with a smart-key system can disengage the immobiliser and activate the ignition without inserting a key in the ignition, provided the driver has the key inside the car. On most vehicles, this is done by pressing a starter button or twisting an ignition switch.

The Sonic a Chev sub-compact comes with a 7-inch touch-screen infortainment system. It supports Apple CarPlay and Android Auto in a vehicle whose price starts at a modest $15,145. There is also the mobile app myChevrolet to be paired with an Active OnStar service plan. It allows the car to be started remotely from anywhere. You can unlock doors or lock them. It can also manage 4G LTE with Wi-fi hotspot capabiity. It can send directions to the vehicle through OnStar Turn by Turn Navigation.

Another example from Toyota is its RAV4 hybrid which has forward collision warning, pedestrian detection, and automatic emergency braking on all levels along with the Safety Sense features described earlier. These are standard. Another example from Chevrolet is the Colorado pickup truck that is available with Apple CarPlay, Android Auto, and 4G LTE data connection which supports a Wi-fi hot spot. There are many other examples described in this article. There are lots of tech accessories you can buy as well, shown on the appended video.